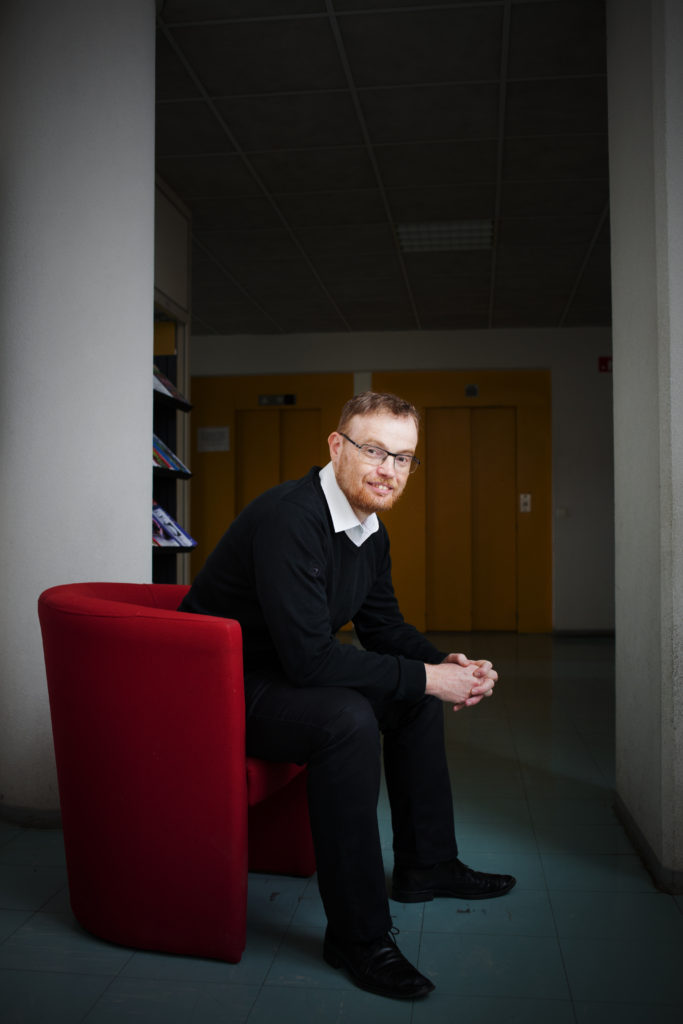 Marin Dacos is National Open Science Coordinator at the French Ministry of Higher Education and Research. He has been highly involved in the writing process of the French Open Science Plans, and is deeply involved in the activities of the Open Science Committee. He was the Founding Director of OpenEdition, a scholarly infrastructure dedicated to open access publications in human and social sciences (HSS), created in 1999. With more than 500 journals, 6000 books, 2500 academic blogs, OpenEdition is considered as a leading European initiative. He received the prestigious CNRS (French National Center for Scientific Research) innovation medal in 2016, being the second scholar in human and social science to receive it, after Esther Duflo. He is the author of dozen of articles and two books about digital humanities and open science.

Platforms I have created and co-created